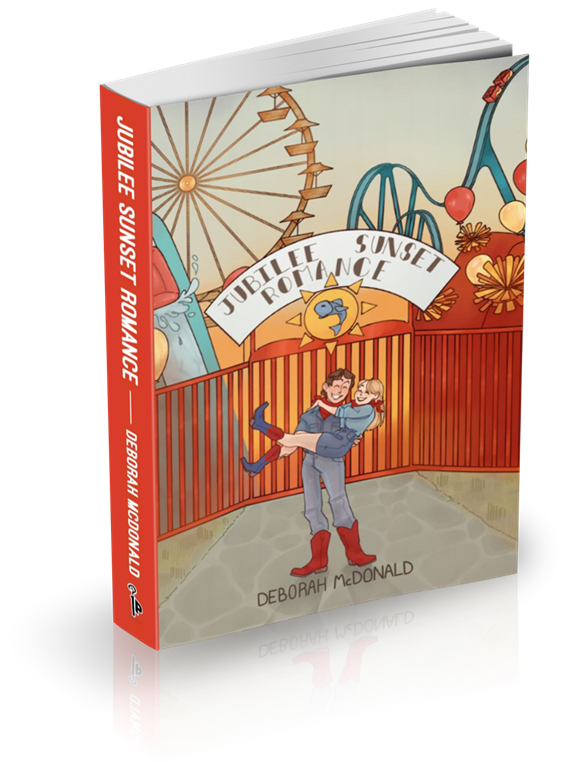 Florence Smith is an educator in a theme park in Alabama who lost her fiancé in a tragic wreck. Riley Simmons is the owner who grew up in the park and inherited it from his uncle. She, along with her mom and sister, experienced abuse at the hands of her father’s brother. Riley lost his dad when he was ten years old. A kind policeman helped Florence, her sister and mother escape the abuse when the girls were young and he put their uncle behind bars. Riley’s Uncle Frank helped him cope with the loss of his father by helping run the theme park. Working together, Riley and Florence begin to have feelings for each other. Will they be able to establish a relationship and have a future together when the past comes back to haunt her? Can Florence move on with the memories of her loss in order to love again? With the theme park as the setting, will the couple be able to escape the danger looming before them or will they be strong enough to have a future? Good friends and family surround the couple with encouragement, humor and help in times of crises to lead them closer to love. 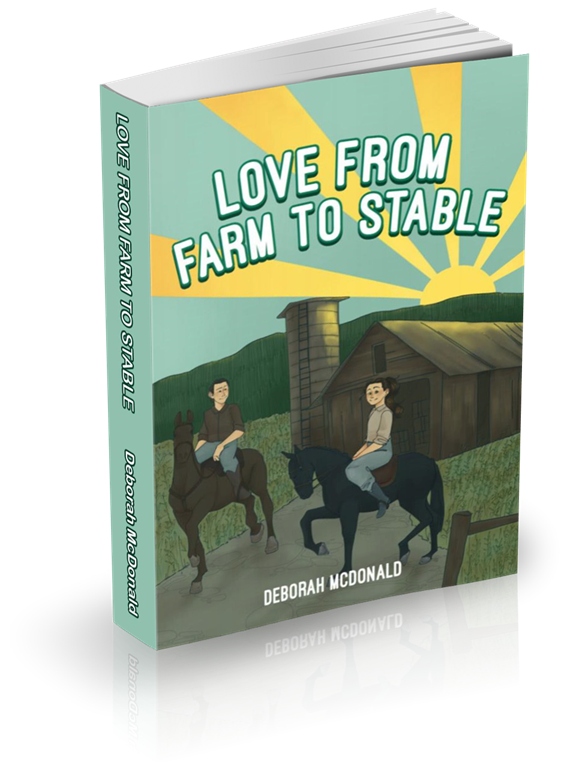 LOVE FROM FARM TO STABLE

This is book two in the Over the Bay Series. 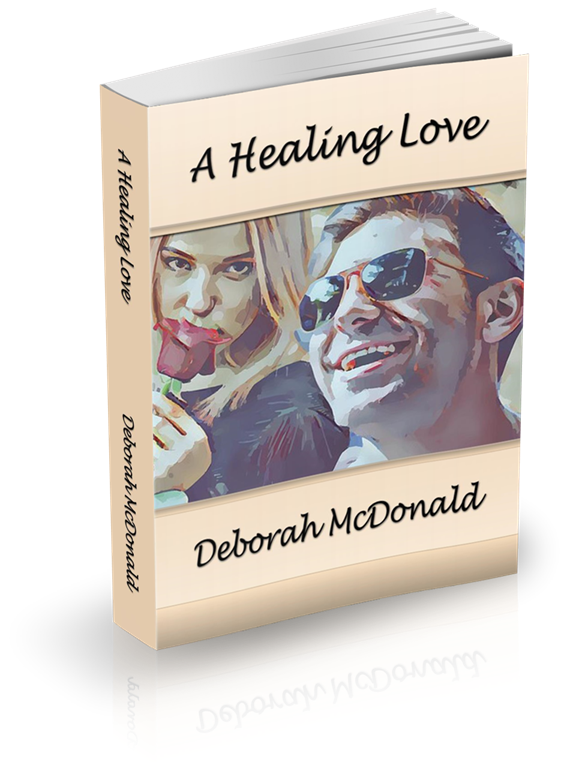 Leslie Dalton was not a stranger to tragedy in her family. Her younger brother had been killed by a drunk driver. Her older brother, Curtis, would soon be marrying the woman he fell in love with after saving her from a man who was an abuser of women and a killer. Leslie found happiness with her design business, her family and her best friend Henry, whom she had known since high school. It went without saying she was in love with her dog, Jethro. Knowing about loss in her life leads her to reach out to a man who was grieving not only for his wife, but his sister-in-law as well. Their deaths made a good man feel he had nothing left to give after experiencing such sorrow in his life.

Wally Sternum, Jr. was a man in pain. He was a chiropractor who partnered with his dad in their business. He survived by having a vocation of helping reduce pain for their clients on a daily basis. Wally was good at his job but felt too broken to have another relationship. His wife was dead. He felt as if he had died with her.

After a rocky beginning, Wally’s heart begins to thaw when he and Leslie begin to spend time together and he realizes maybe he can have a life after all. A man obsessed with Leslie may jeopardize their happiness. Can two people who have suffered heartbreak find a way to beat the odds and the danger lurking in their lives find a love for each other? Only working together with the help of family and friends to overcome the evil threatening their lives may give them the chance they need to find the true meaning of love.